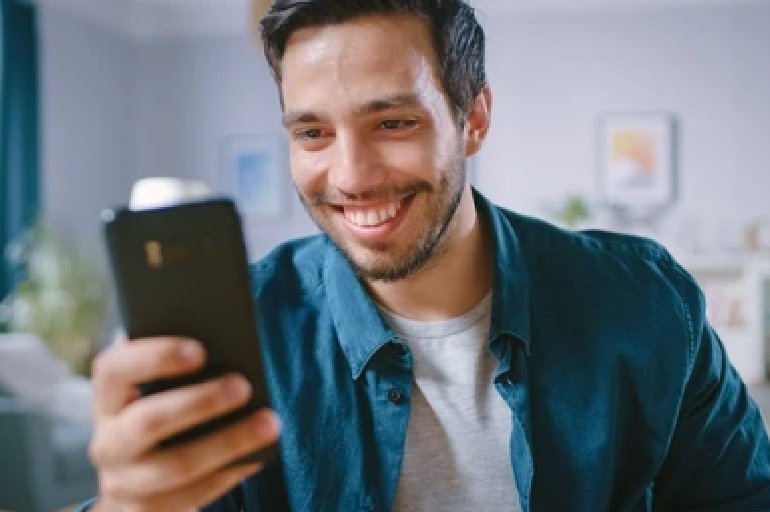 In situations and relationships being friends with an ex makes more sense than not being friends. For example, where two people were friends prior to romantic involvement and already have an established structure for relating as friends, being friends after the break-up seems like the logical option. Just because the romantic relationship ended, doesn’t mean the friendship has to end too.

Where both families are involved and exes have formed separate relationship with each other’s family members, being friends after a break-up may be unavoidable.

The third situation is when an ex wants to be friends because they’re not sure about how they feel about you, or not ready to get back together yet, and being friends provides the space and time for a new dynamic and new relationship to develop and grow without the expectations and pressure to get back together soon.

Should you be friends with an avoidant ex?

If you’re friends with an ex, especially an avoidant ex however, it’s important to understand the reasons why avoidant exes keep exes around besides them not being sure about how they feel about you, or not ready to get back together yet.

What do avoidants get out keeping exes around?

Here are some main reasons why avoidants keep exes around as friends, and unfortunately many of them are either self preservation reasons or plain selfish reasons.

Some avoidants stay friends with an ex or accept an offer of friendship from an ex to avoid “hard feelings”. They want to be polite and “keep the peace” or avoid any awkwardness when they run into an ex. They see being friends as a less hostile alternative to complete no contact; and even a mature way of ending a romantic relationship. Similarly, accepting an offer of friendship from an avoidant could be the result of wanting to be polite or to avoid awkwardness and confrontation.

2) Not wanting to be alone

Sometimes avoidant exes want to be friends because they don’t want to be alone. Keeping an ex around because they don’t want to be alone is more of a fearful avoidant thing than a dismissive avoidant. Fearful avoidants though considered avoidant also want connection and closeness. They may fear closeness, but they often seek it in their relationships and after a break-up friendship offers a fearful avoidant the closeness have a hard time finding. An ex is someone they already have some level of connection with – they already have a lot in common, know each other’s likes and dislikes.

Keeping an ex around as a friend is sometimes an avoidant’s way of maintaining some level of closeness without the “threat” to their independence. Being friends offers the opportunity to remain in each other’s lives with out the expectations for closeness or commitment of a romantic relationship.

Many dismissive avoidants don’t actively look to meet someone for a relationship after a break-up. They’re quite happy with casual hook-ups or friends with benefits and can go for long periods of time without seriously dating anyone new if they have an ex with benefits.

5) Being friends works for many avoidants

And for fearful avoidants, a friendship is easier to end than romantic relationships. They’ll be sad to go or let you go as a romantic, but you’re not completely gone as a friend.

Are avoidants even capable of real friendship?

Yes, avoidants are capable of a real friendship with an ex after a break-up, but whether or not they’ll follow through on their good intentions is another story.

Avoidant Friend Zone Or Starting As Friends Then Come Back?

How Do I Get My Ex Back If He Wants To Be Just Friends?

I Told My Ex I Want To Be Friends – Did I Ruin My Chances?

Why Did My Fearful Avoidant Ex Block and Then Unblock Me? 0 replies on “What Do Avoidants Get Out Of Keeping Exes Around?”

7 FACTS About Being FRIENDS With An Ex You Want Back

How Do I Handle FWB With A Dismissive Avoidant Ex?

Are There Cases Where An Ex Never Comes Back?

Why A Dismissive Avoidant Ex Keeps Coming Back

Do Dismissive Avoidants Hurt After A Break-Up?

Are You Crazy to Get Back With A Dismissive Avoidant Ex? (VIDEO)